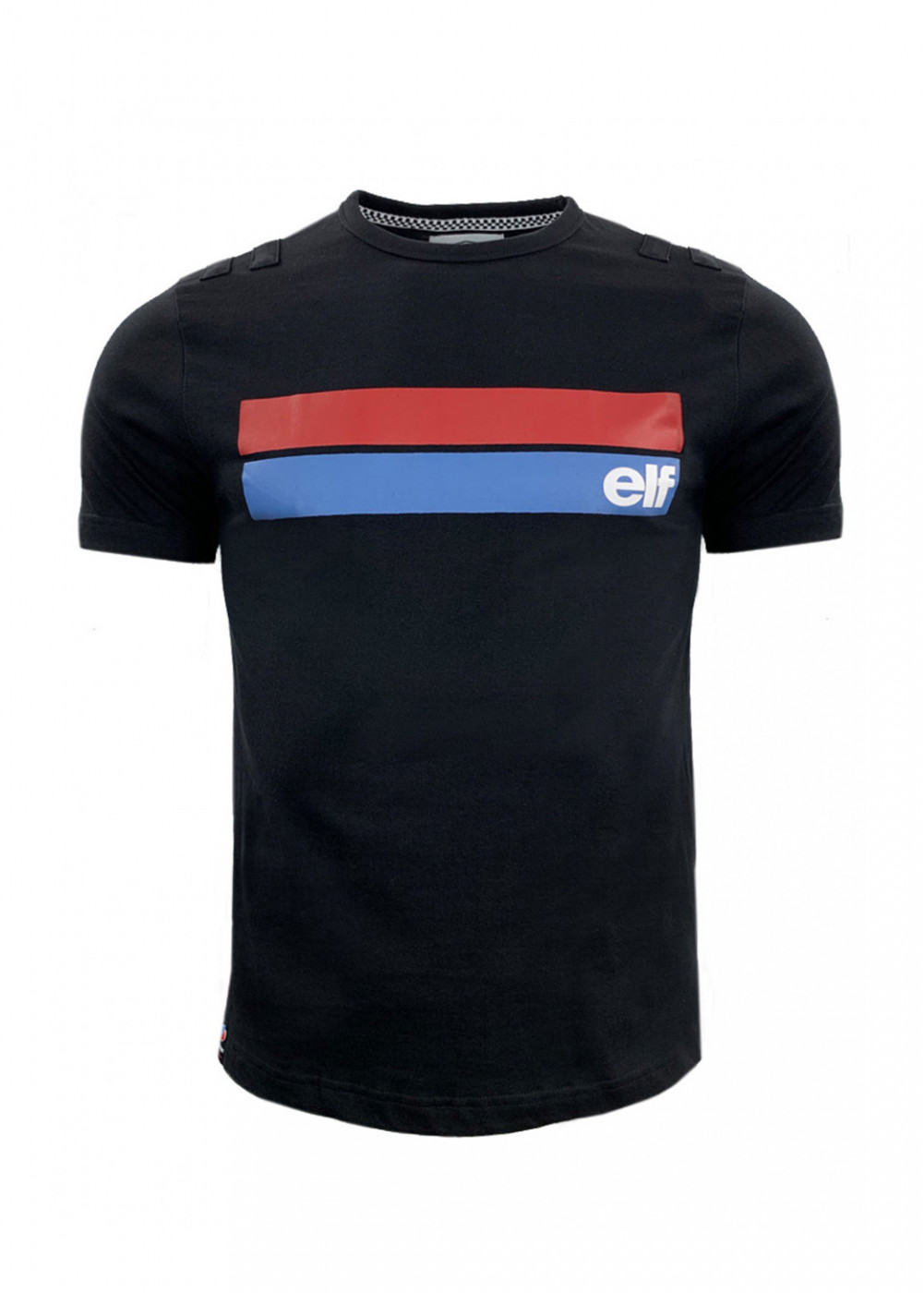 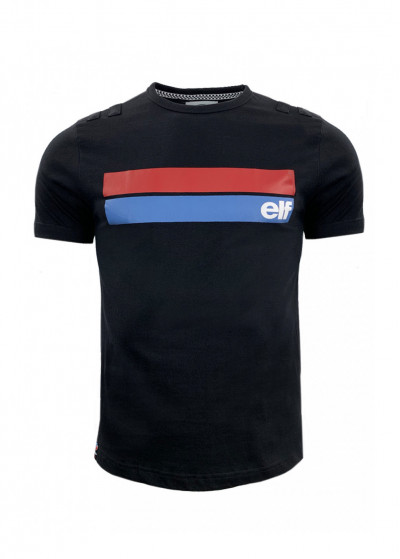 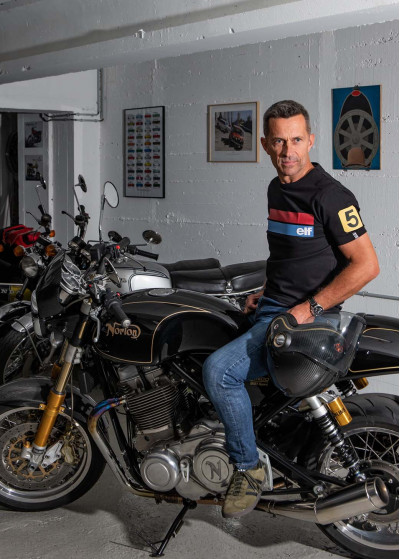 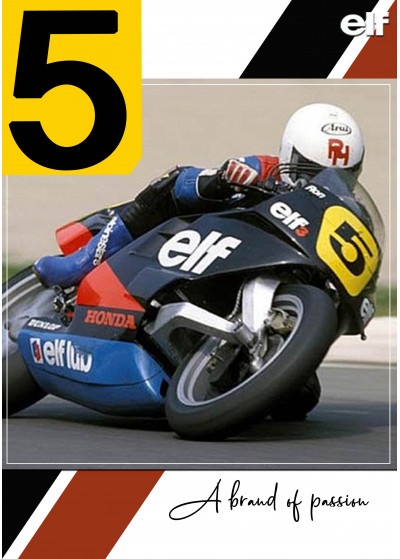 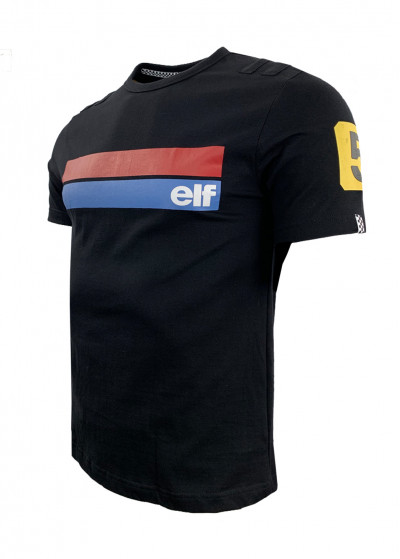 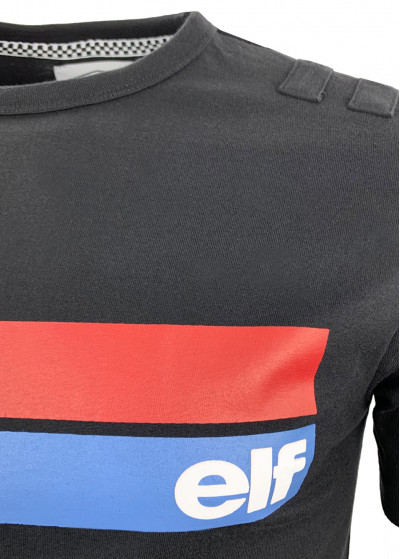 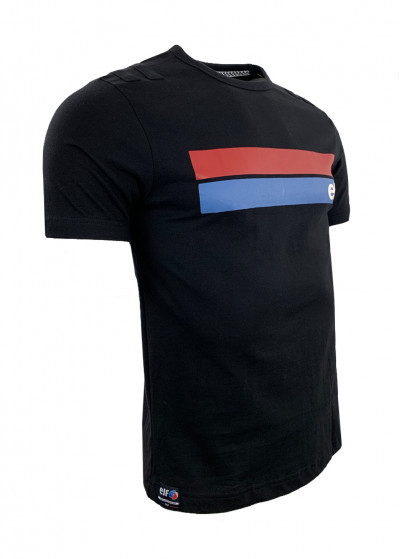 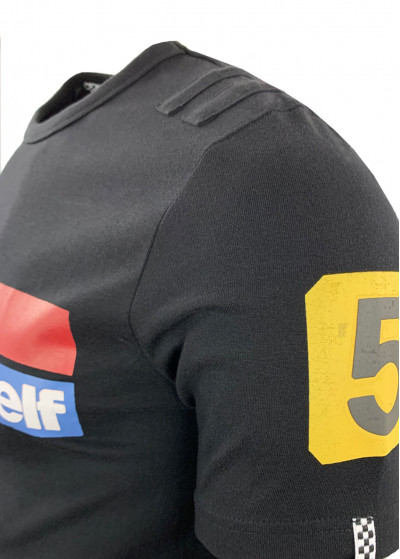 After the revolutionary Elf-X, Elf-e and Elf-2, the brand with the drill bit presented the Elf-3 on September 14, 1986.

Equipped with an in-line four-cylinder engine of 1,000 cm3 developing 125 horsepower, it broke six world records on the Italian speed ring of Nardo in the hands of Christian Le Liard, Eric Courly and Hubert Auriol.

Ron "Rocket" Haslam (driver and engineer who is at the origin of the development of the ELF prototypes) finishes at the fourth place of the 1987 world championship.

The 1988 season gave way to the Elf-5, which marked the culmination of more than 10 years of extraordinary adventure in the world championship for Elf. 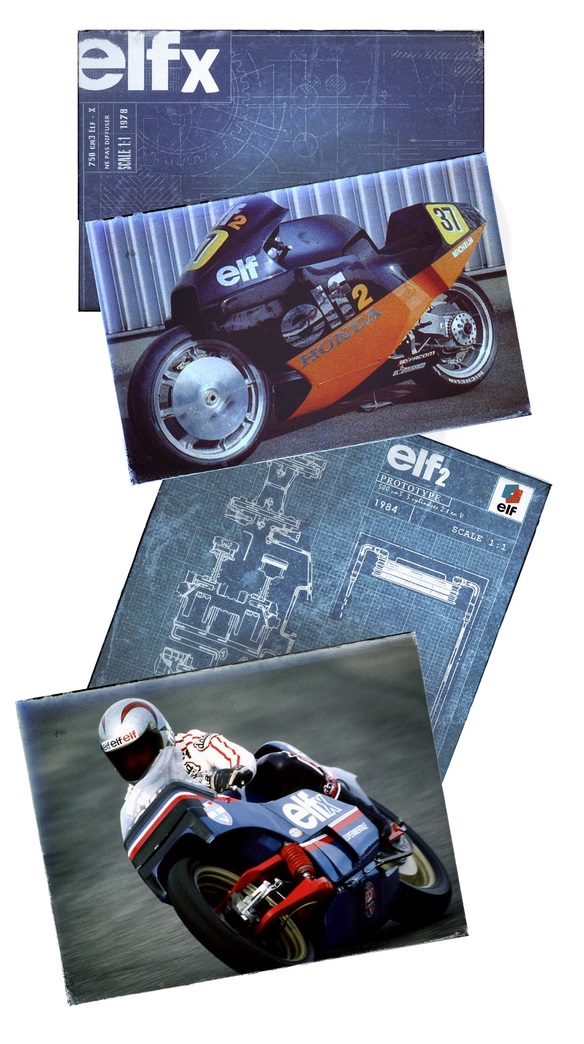 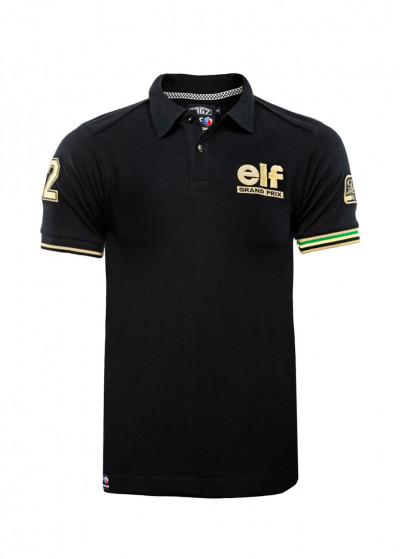 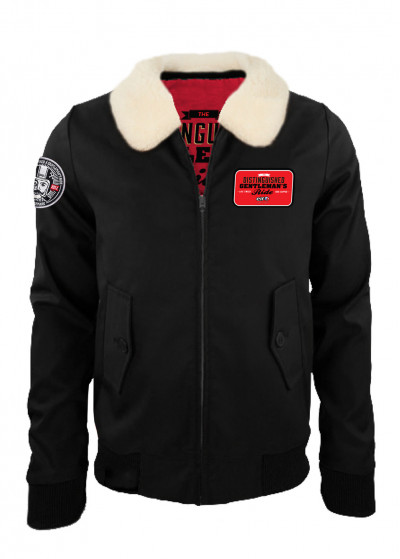 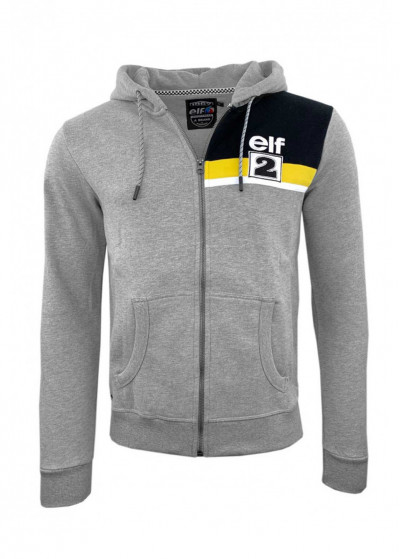 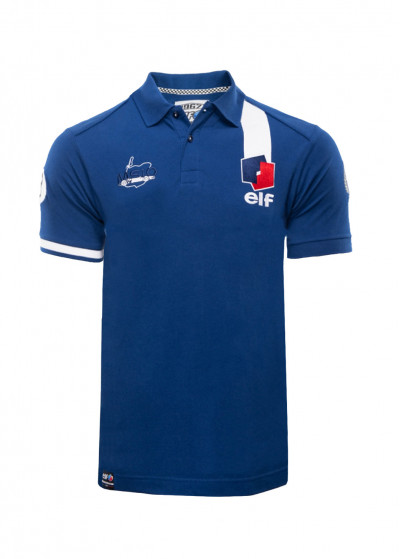 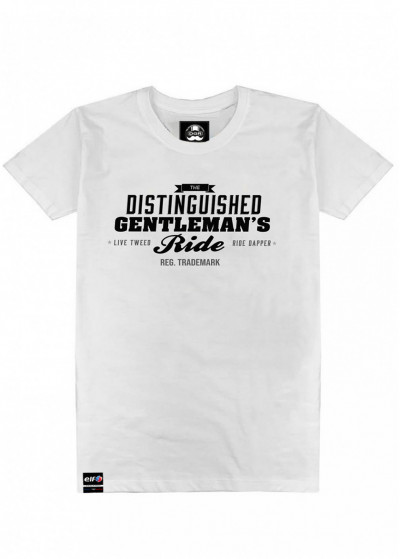 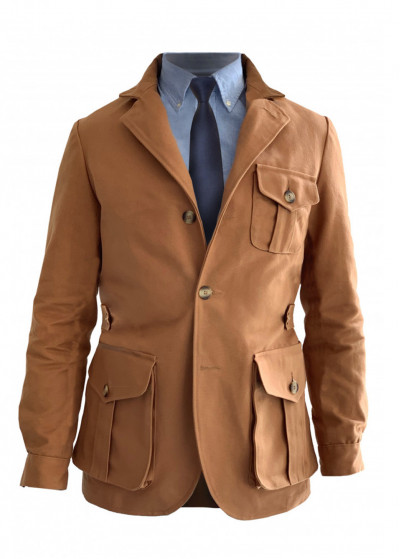 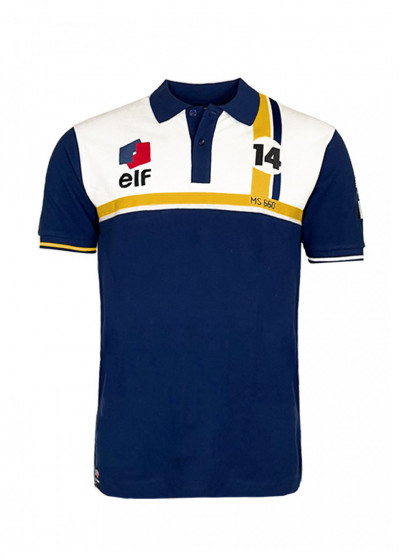 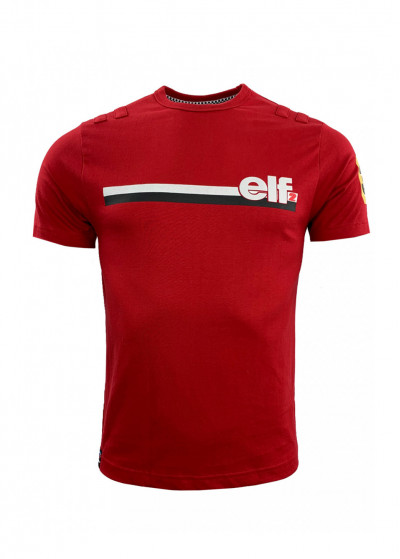 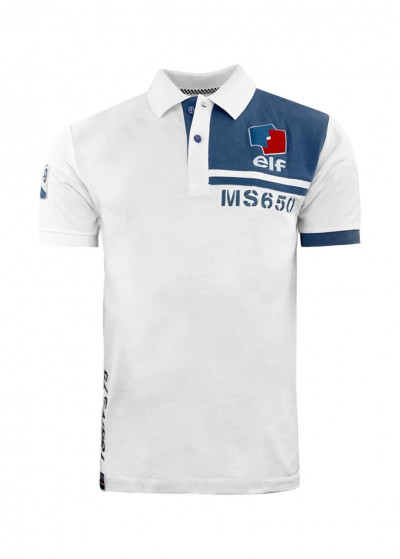 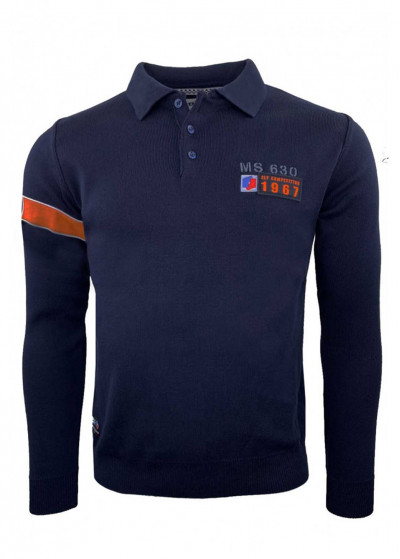 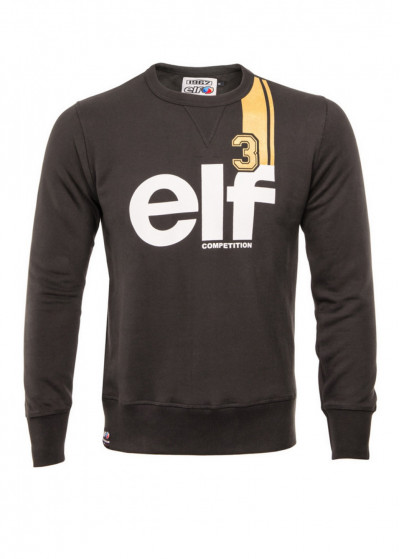 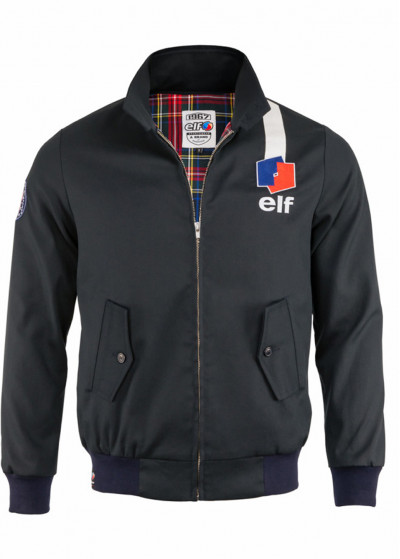 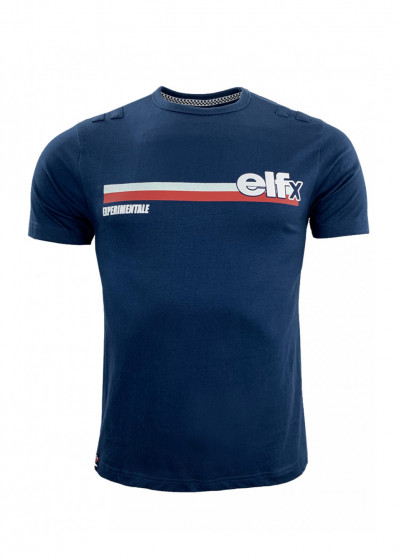 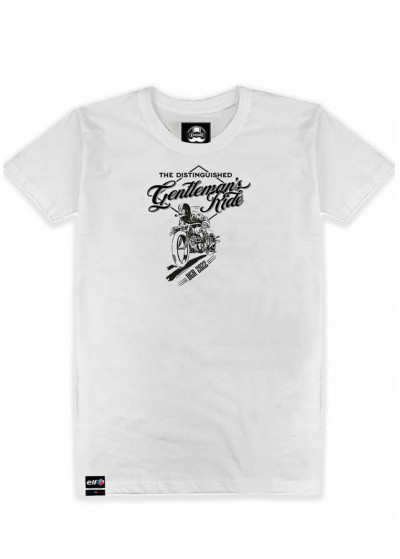 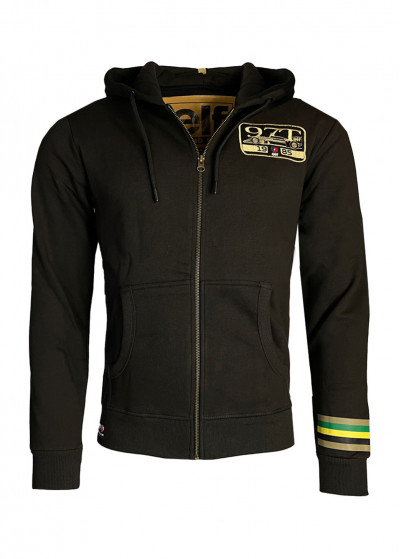 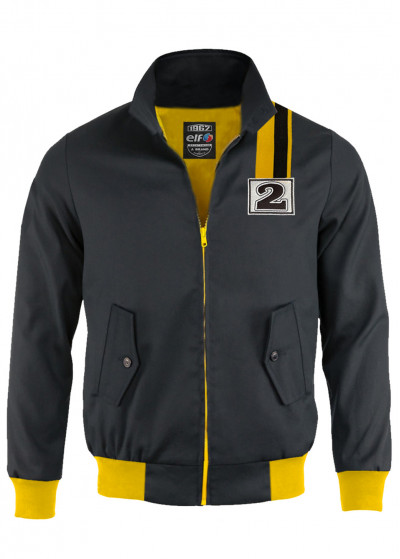