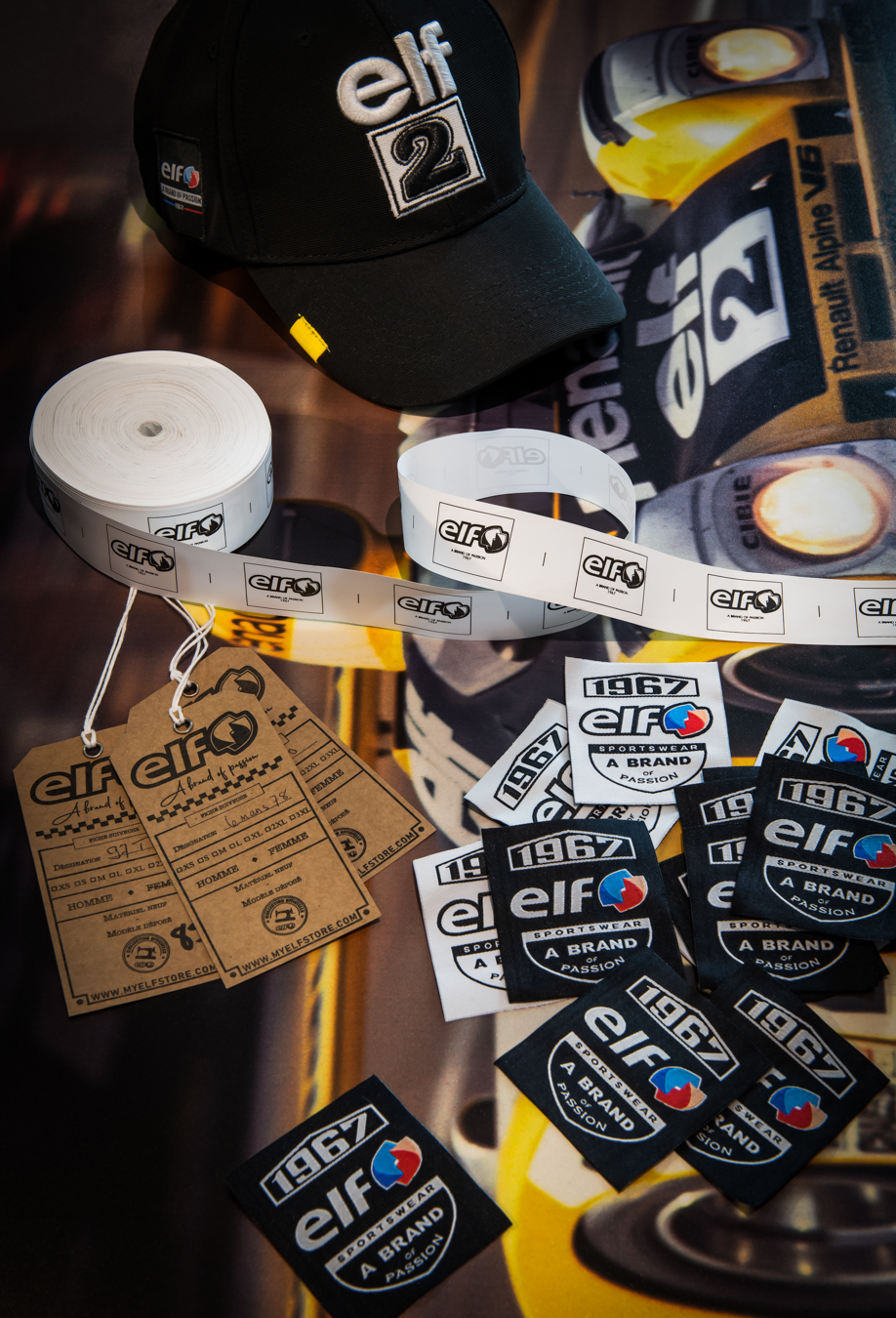 Always fascinated by the human and technological challenges of motor racing, the ELF brand has been involved in this discipline since 1968. At the Formula 1 World Championship, it sponsors the Matra-Ford MS10 on the Dutch circuit of Zandvoort and wins the victory. A year later, ELF has its first big Formula 1 recognition, with the titles of the world champion and world champion constructors.

The machine is launched! ELF accompanies drivers and iconic cars on the most emblematic circuits. The brand becomes a key player in the world of competition as a partner of its greatest victories.

Whether it's the 1976 Swedish Grand Prix where ELF sponsors the spectacular six-wheeled Ford Tyrrell P34, the victory of the Renault Alpine V6 in the colors of the brand at the 24 Hours of Le Mans in 1978, or the Formula 1 Grand Prix of 1985, which will see it on the podium, ELF has been at the heart of the historic success of motorsport for 50 years.