Always passionate about the human and technological challenges of motor racing, the ELF brand has been involved in this discipline since 1968. At the Formula 1 World Championship, it sponsors the Matra-Ford MS10 on the Dutch circuit of Zandvoort and wins the victory. A year later, ELF had its first major consecration in Formula 1, accumulating the titles of drivers 'world champion and constructors' world champion.

The machine is on! ELF therefore accompanies pilots and iconic cars on the most emblematic circuits. The brand is becoming a key player in the world of competition as a partner in its greatest victories.

Whether it was the 1976 Swedish Grand Prix where ELF sponsored the spectacular six-wheel Ford Tyrrell P34, the victory of the Renault Alpine V6 in the brand's colors at the 1978 24 Hours of Le Mans, or the Formula 1 Grand Prix of 1985 which will see it climb on the podium, ELF has been at the heart of the historic successes of motorsport for 50 years. 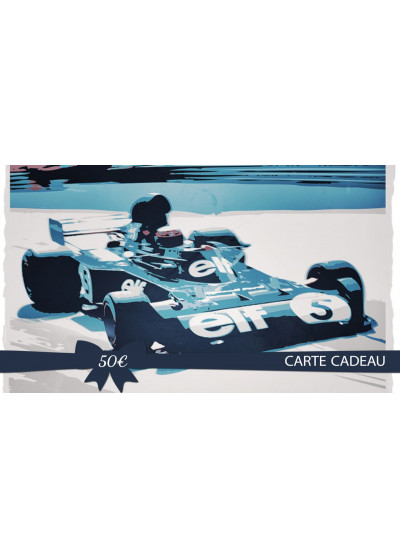 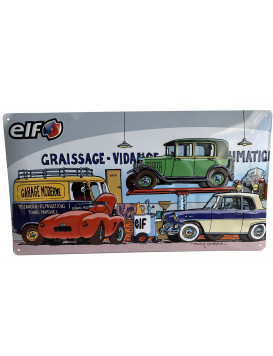 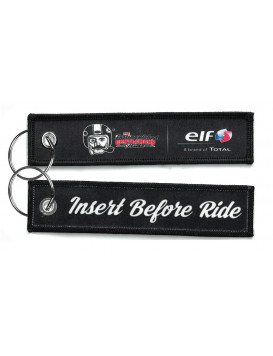 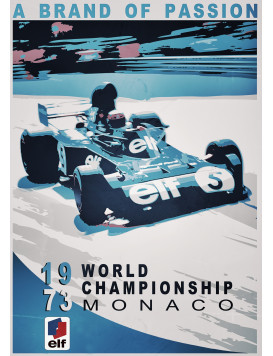 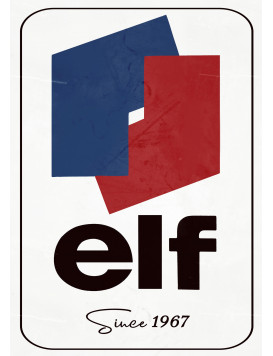